Our Plan To Help Stop The Spread Click Here 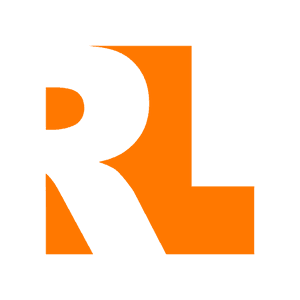 We'd love for you to join us this Easter at Real Life Online!

People Matter and EASTER Proves It!

Forget about the hype and the eggs and the suits and hats - Nobody dressed up the first Easter, nobody hid eggs, nobody was even celebrating.

That's the beauty of Easter wherever you are and whatever you're into Easter proves one thing...

No Grave Can Hold Him!

The point is, you matter to God. So He came up with this incredible plan to trade His Son for your sin, of course, He knew that Jesus was able to conquer the cross and the coffin...but no one else did.

That's why Easter turned the world on its head. If a man can die and come back to life what else is possible?!

He can take your sin and pay your debt.

He can turn death into life for you.

He can do exactly what He said He would do because no grave can hold Him.

Jesus did it all for YOU because YOU matter to Him... and you matter to US.

Join us Online for EASTER at Real Life!

Real Life Meets in-person at 201 E Central in Eldorado, KS at 10am every Sunday and ONLINE at live.reallifecc.us

Here's a map to our in-person gathering 201 E Central in ElDorado, KS